RAISPORT AND THE SPECIAL PROGRAMME COPPI 100 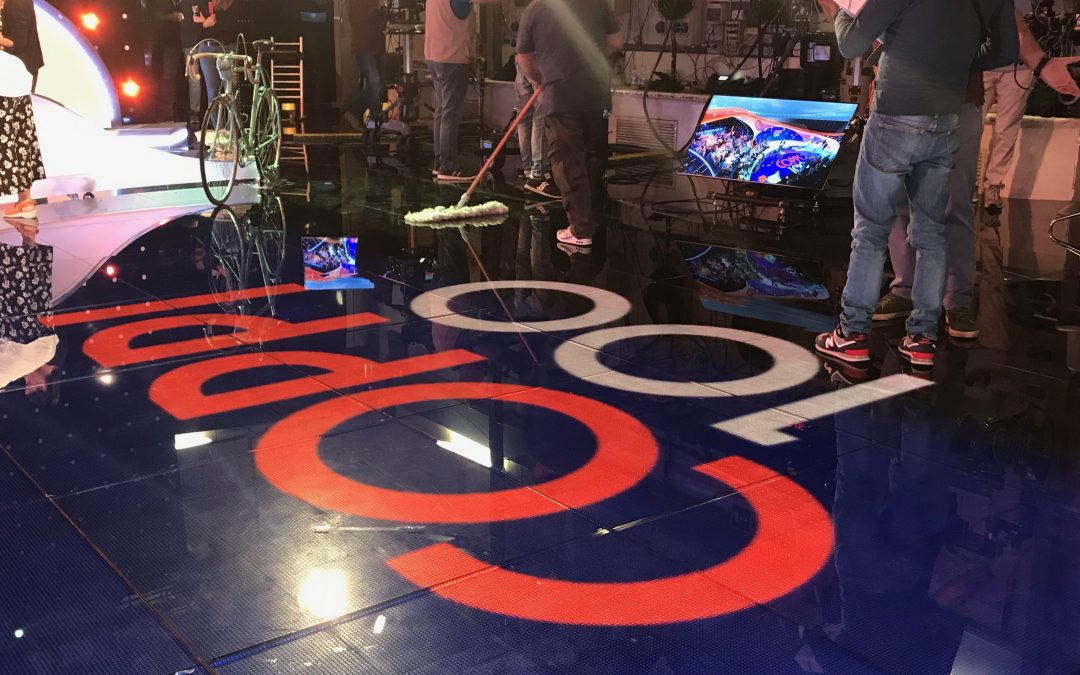 Coppi 100 is a special programme of Raisport wanted by Auro Bulbarelli, with a special guest in studio: the hour-record Legnano bike, with which Fausto Coppi reached the new record in 1942. One of the many exciting chapters told to celebrate the Champion on television. Raisport celebrates Fausto Coppi’s centenary with a special programme on the air Saturday 14 from 6.30pm on Raisport. Coppi 100 in 100 Minutes will be conducted by Auro Bulbarelli around the story of an extraordinary sporting and human career made unique also by the testimonies and events of the family. Marina and Faustino are also in the studio, the champion’s sons. For a black-and-white story (exceptionally in color with the unpublished images of the Giro of 1940) that still excites and that also passes through the novel of Serse Coppi, a team-mate like an angel, an unforgettable angel… #CentoCoppi #100Coppi #Raisport