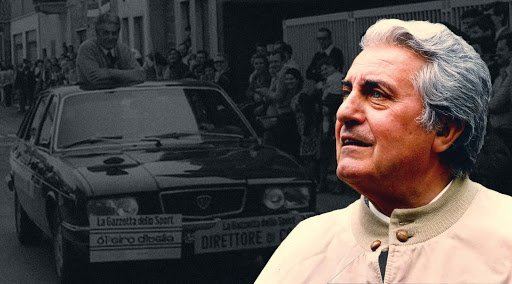 In the wake of tradition, the XXIII edition of the Vincenzo Torriani International Prize –For those who love cycling and make it live the Jury has this year designated an absolutechampion, Peter Sagan; a great entertainer in love with the bike, Linus; a “bread and cycling” journalist, Pier Augusto Stagi. The special “Silver Heart Award”, promoted by the Emilio and Aldo De Martino Association, which awards every year a lover of cycling, will go to Dino Zandegù, protagonist of the Sixties and golden uvula of cycling
The award, wanted by the sons of the unforgettable patron of the Giro d’Italia, under the auspices of Rcs Sport-La Gazzetta dello Sport. it will be awarded to the Ghisallo Cycling Museum on Monday, October 26th at noon remembering Fiorenzo Magni, great ptoject creator of the Museum, whose centenary of the birth is celebrated. The prestigious award consists of a bronze statuette depicting a stylized runner, created by sculptor Domenico Greco. Participation, under the provisions for the pandemic, will be limited to the guests only. Pier Bergonzi, deputy director of the Gazzetta dello Sport, will lead the event.