THE CYCLING MUSEUM AWARDED WITH THE ARTIBICI 2020 AWARD 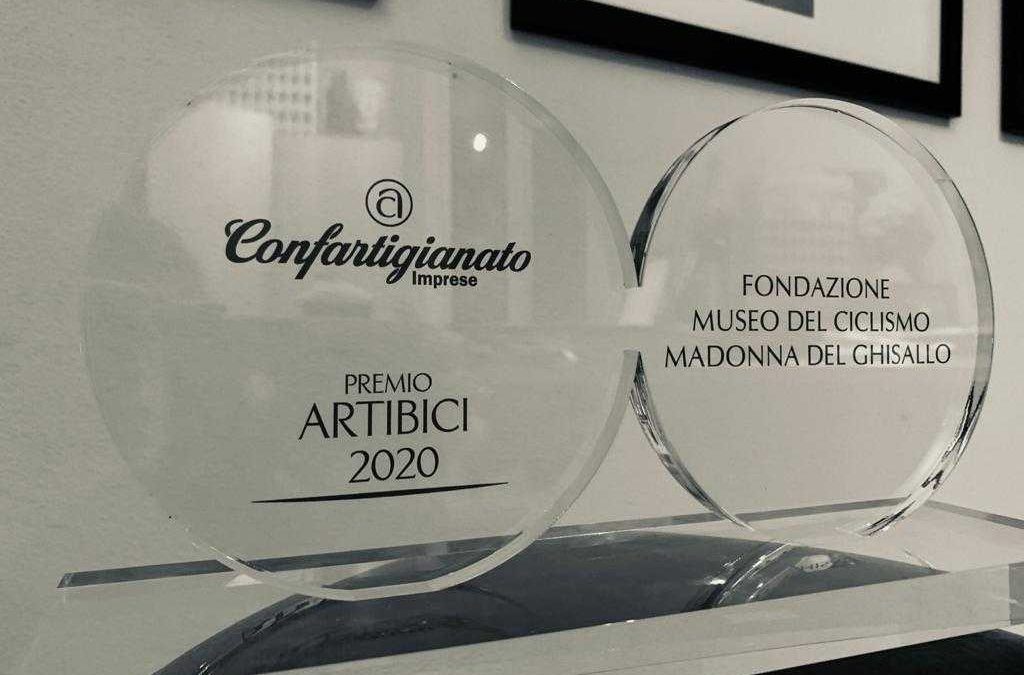 The ARTIBICI award is assigned by Confartigianato to Italian artisan companies that have distinguished themselves for the realization and production of authentic masterpieces on two wheels. 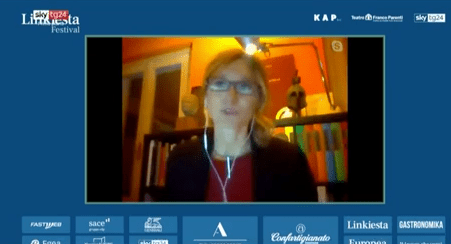 Our director Carola Gentilini then thanked Confartigianato also on behalf of the president Antonio Molteni, the directors and staff of the Museum: It is an award that we are very pleased because it rewards the commitment made in recent years to make the Ghisallo Museum live and grow to the fullest. A museum strongly desired by Fiorenzo Magni, who always wanted it to be considered the House of Cyclists, and therefore the House of their vehicles, and therefore of all the artisans and bicycle manufacturers of which we preserve incredible jewels. I would like to dedicate this award to Fiorenzo Magni and his family, because this year marks the centenary of his birth and this award honors this important anniversary even more.