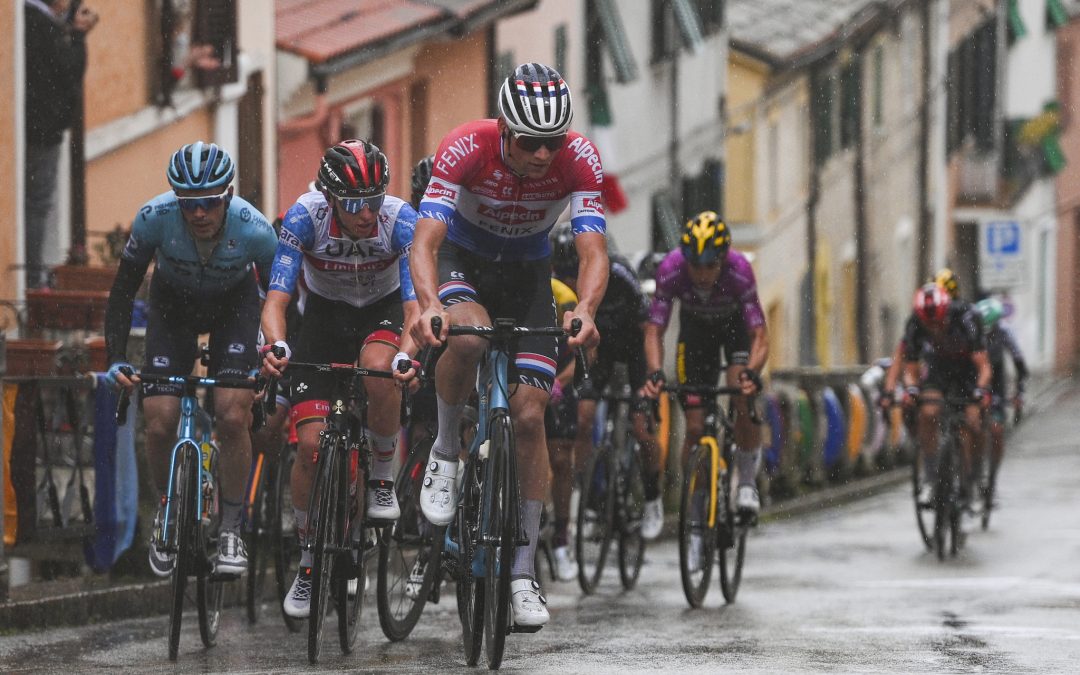 Granciclismo begins with the Tyrrhenian – Adriatic and is a traditional start, even in time of Pandemic, with regard to the calendar of important races: in fact, the race of the two seas has always been the stage race that prepares the legs for the Classicissima di Primavera, the Milan – Sanremo that will start on March 18th. Those who do not run the Race of the Two Seas run the Paris – Nice. But the result does not change. The great cycling started again and had never stopped!

All the great champions kick off, perhaps it’s the most important edition ever. A Parterre of heros that makes you think and also go back in time, when this stage race was in the sights of great champions. On the Sport24H.it we read: “If it were Flanders, it would be called the Gypsy’s Race. Like Magni (three victories in the Belgian classic) is the Lion of Flanders, he would instead be the Gypsy of the Race of the Two Seas. Multiplying by at least two, because Roger De Vlaeminck won six of Tirreno – Adriatico.” In the race of the two seas, the Flemish, called the Gypsy, collected in his career (259 road races won) a string of consecutive successes from 1972 to 1977. There are those who say that it is the perfect preparation for the classic Milano – Sanremo (won by De Vlaeminck three times: 1973, 1978 and 1979). There are those who say that it is better to finish the preparation in Paris – Nice. The fact is that running next to two or three seas (from our Belpaese to the French cousins of the French Riviera) starts with the season of great cycling. And with the heart that has always beaten towards the Spring Classic. Historical racing and appeals? De Vlaeminck, the guy we wrote about above, (Roger but also Eric his brother), was also a cyclocross specialist. And coincidentally, at the 2021 edition of the Tirreno – Adriatico Eolo also takes off the cyclocross world champion and Strade Bianche Eolo triumphant Mathieu Van der Poel. Champions on champions: the winner of Strade Bianche and Milano-Sanremo 2020 Van Aert, on his debut in this race, and the sheet also signs the road world champion Julian Alaphilippe, the three-time world road champion Peter Sagan, the Olympic champion Gerg van Avermaet. The group of sprinters is respectable: with Caleb Ewan, Fernando Gaviria, Davide Ballerini, Elia Viviani and Tim Merlier. While the world time trial champion Filippo Ganna will try to re-encore the success achieved in the final stage of the Corsa dei Due Mari 2020: the individual time trial of San Benedetto del Tronto. When he hears the tic tac no one stops him you know… From 10 to 16 March 2021 there is the race of the two seas therefore to give show. At the origin of everything was called Three Days of the South and it was the Velo Club Roman Sports Forces that organized. With Franco Mealli empressed with glitter on the first running flagship.  We seem to see his eyes shining with joy at the thought of all this parterre de roi deployed at the start. As the French say. See you in San Benedetto del Tronto, so and we will understand what language this great cycling speaks. In San Benedetto del Tronto, where the Tyrrhenian – Adriatic has always arrived at the end, except for the first time, when it ended in Pescara. 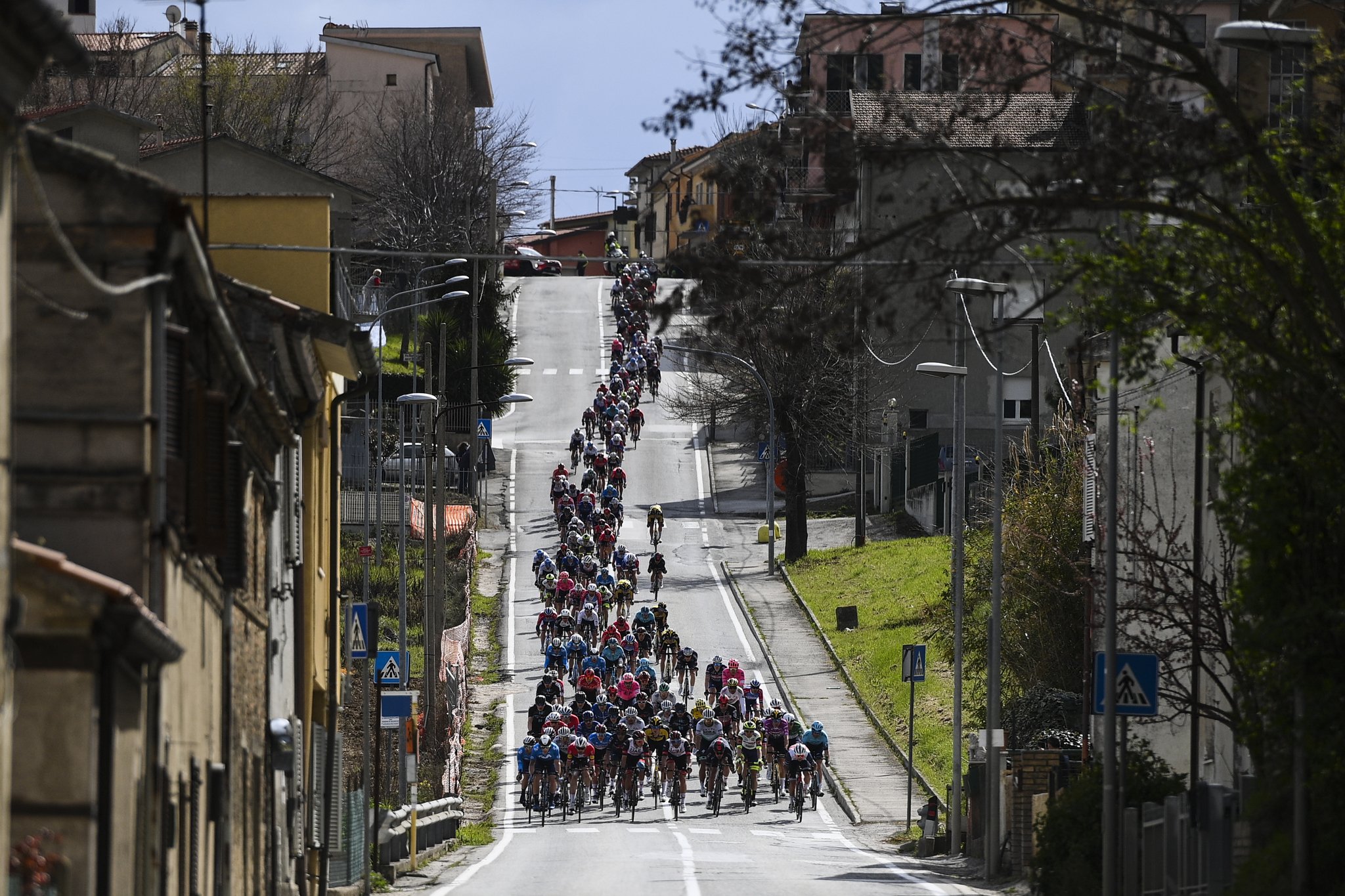 ABOUT WALLS – The Stage of the Walls on Sunday, March 14th promised show, and show was! Mathieu Van der Poel inflamed the race when it was 70 km from the finish line. The Dutch ace still forced time and, 50 km from the finish line, was left alone with the group of the best to chase. In the finale, characterized by rain and cold, Van der Poel resisted the return of Pogačar, who had got rid of Van Aert on the last GPM of the day (-17 km). Once in charge, Van der Poel struggled to the end: his 2’48” lead was slowly reduced and he retained 10 minutes on the Slovenian.