THE PINK MAGIC OF THE GIRO JERSEY 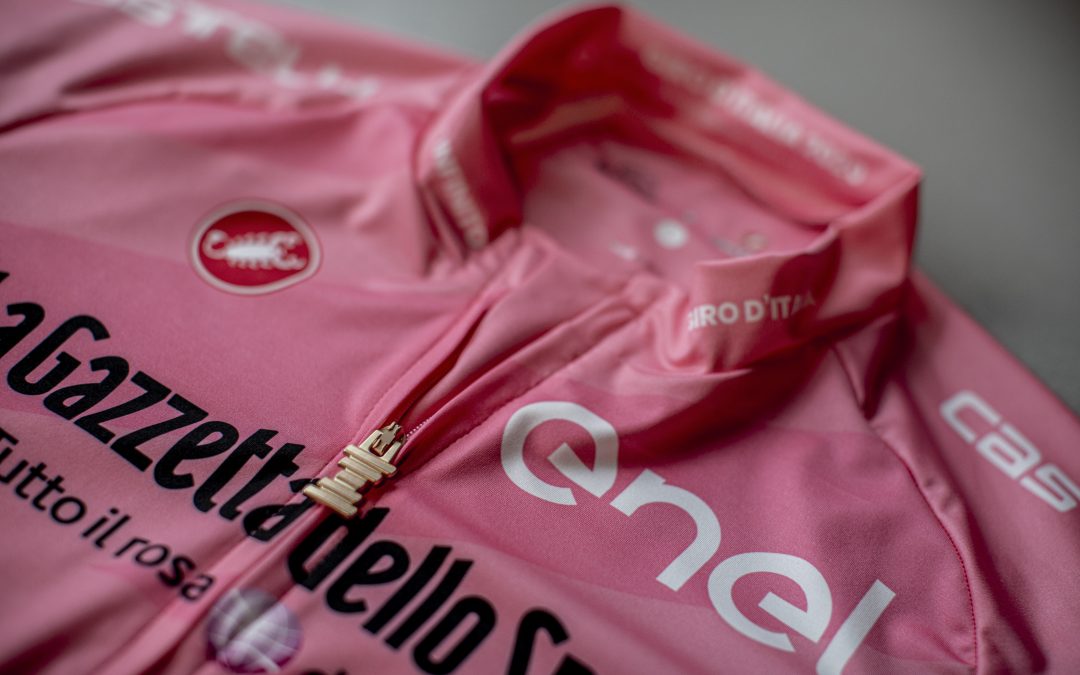 The Giro d’Italia is preparing to celebrate its symbol: the Maglia Rosa, which turns 90 this year. From March to September festivities will involve enthusiasts of great cycling and in particular the fan base of the Corsa Rosa. The Madonna del Ghisallo Cycling Museum in Magreglio in partnership with the AcdB Museum is launching a virtual Digital Archive project that tells the story of La Rosa.

An icon of professional cycling, the Maglia Rosa was introduced in 1931 by Armando Cougnet, a sports journalist of La Gazzetta dello Sport, the newspaper that created the Giro d’Italia twenty years earlier. The idea was to identify the rider at the top of the leaderboard so viewers could distinguish him among all the others. This tradition, in one of the most important cycling events in the world, assigns the jersey to the GC leader. Back in 1931, the first to wear it was the Mantuan Learco Guerra. The inspiration of the Maglia Rosa 2021 came via 2020 Giro winner Tao Geoghegan Hart in Pink for the first time on the final podium in Milan. Those who wear this iconic jersey enter cycling history and are forever identified with the names of previous winners which wrap the Trofeo Senza Fine. A true tribute to the 90 years of the Maglia Rosa, it features a gold logo on the upper back, combined with a gold zipper and Trophy symbols on the sleeves. It’s not just the past that is celebrated with this Jersey. The new Maglia Rosa was developed in a wind tunnel to ensure aerodynamics, without compromising lightness and breathability. Sitip, the cloth manufacturer, uses 100% recycled fabric to reduce the environmental impact of a Jersey that simultaneously celebrates the past while looking to the future. Video available at this link 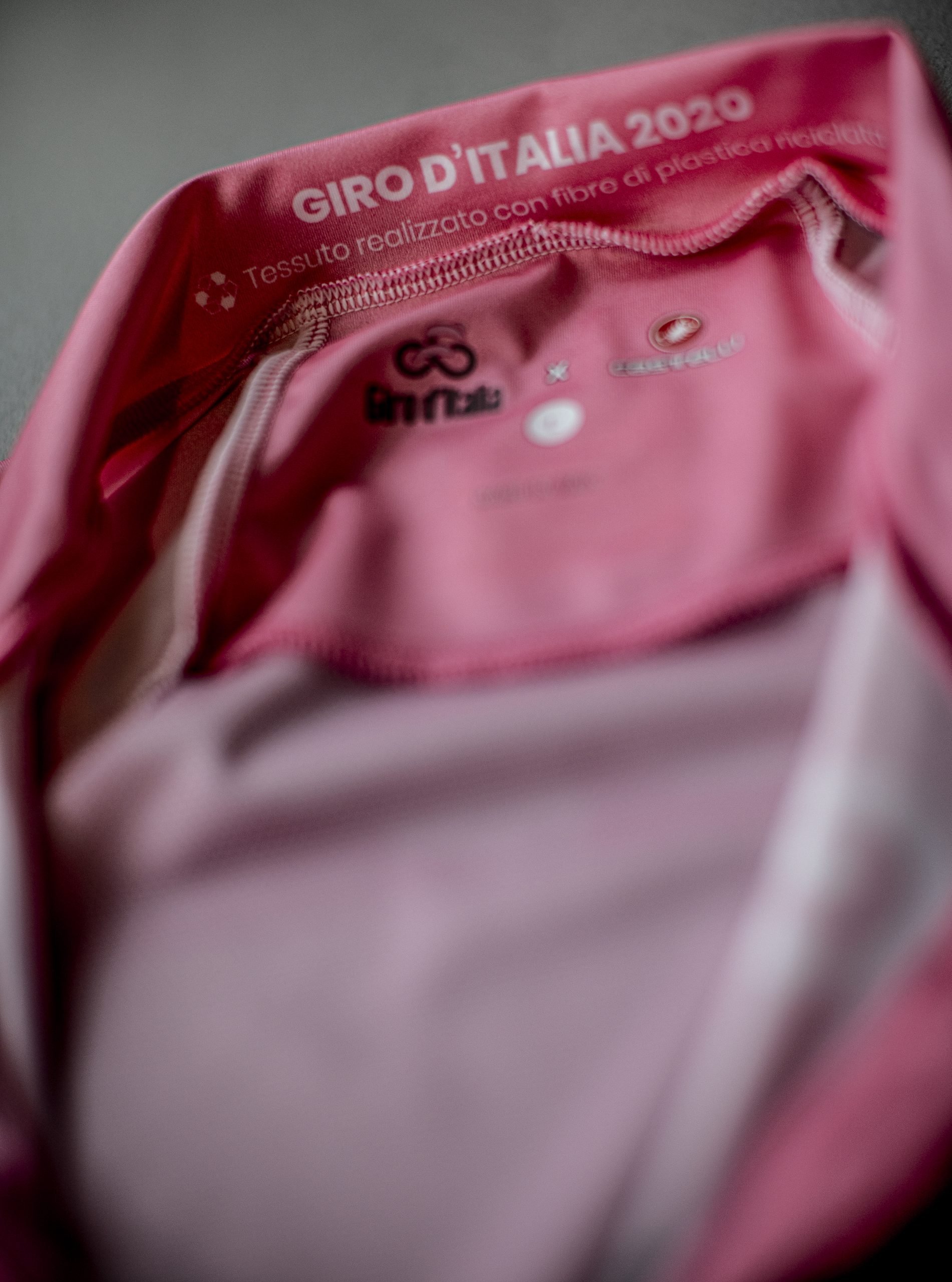 From the beginning of March, RCS Sport, organizer of the Giro d’Italia, begins the journey of celebrations dedicated the Maglia Rosa. Monday the 8th, in particular, is the release of a joint online interactive exhibition, coproduced by the Ghisallo Cycling Museum and ACdB Museum, permitting fans to immerse themselves in the history of the Giro d’Italia.

For the following 9 weeks the story of the Giro d’Italia, divided into decades, will be featured in an online co-production and on the social media networks of the Ghisallo Cycling Museum and AcdB Museum, two museums dedicated to a passion for cycling. This is a compilation of stories with photos, yet-unpublished videos, anecdotes, front page features of La Gazzetta dello Sport, all recounting the greatest achievements of the Maglia Rosa winners. Through March and April there will be a social media campaign inviting the Corsa Rosa community (over 3 million people), entitled “La Maglia Rosa dei 90 anni” (The Pink Jersey turns 90) to vote for their favorite Pink Jersey story. And to make things even more exciting the largest Pink Jersey Collection in the world is hosted by the Ghisallo Cycling Museum, Magreglio.