THE GHISALLO MUSEUM RIDES WITH AND IN THE NORTH ADDA PARK 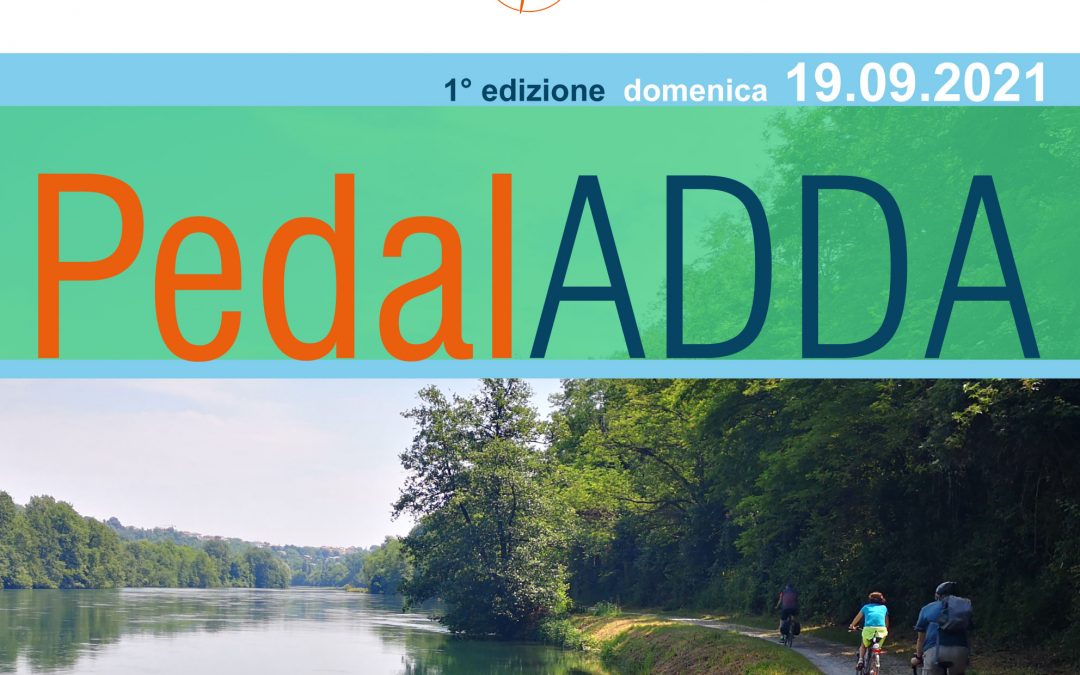 An intense and beautiful season between culture and promotion of cycle tourism. The appointment with PedalAdda is Sunday 19 September 2021. Ghisallo, Magreglio (Como) – The most popular word, in these last months of sprint towards the grand finale of the season of the Ghisallo Museum, which is about to celebrate the 15th year of life , it is PARK. A physical and widespread place of cycling passion, in the true spirit of the Ghisallo Cycling Museum which has finally returned to being international after the damage of the Pandemic.

We begin with a new Park of relics, especially sweaters, which are increasingly numerous (we are talking about almost 200 JERSEYS on display belonging to a total collection of more than 400 sweaters) in the large museum located in Magreglio, next to the Sanctuary of the Madonna. of Ghisallo.

And then: a park of bicycles, muscular and assisted, which arrived thanks to the Interreg funded project and now also an event in the … Parco dell’Adda Nord, organized and promoted by the Park authority in collaboration with the Ghisallo Museum, an event new and beautiful, like the PedalAdda, an event open to everyone, every target is admitted.

You pedal immersed in the North Adda Park and promote the activity and long life of the Ghisallo Museum, but also more and more and all together cycle tourism, especially the experiential one, to which the Ghisallo Museum with Magreglio and the villages of Lariana area are happily fond of: a tourism that often culminates in the summer…. up there in Ghisallo and ends with a visit to the largest House-Museum in the world dedicated to all cyclists.

Paolo Mauri Says, advisor of the North Adda Park: “The promotion of the territory passes through the use and knowledge of it. This is why I proposed to the President and all the members of the Management Board, the idea of ​​creating an event that it united sport, nature and territory, and this is how “PEDALADDA” was born, the first sporting event organized by the North Adda Park with the precious collaboration of the “MUSEO DEL GHISALLO”. A concrete example of collaboration between organizations.

We are deeply convinced that what the ADDA NORD PARK develops in is an environment of extraordinary beauty, rich in culture, nature and industrial archeology. One of our purposes is to make the most of it, so after the tourist site we wanted to promote it in the field. Sunday 19 September will be an opportunity to admire a beautiful and easily accessible stretch of river, suitable for everyone, including children, in a path that goes from Imbersago to Pescate and back.

The performance of the first “PEDALADDA” will be possible thanks also to the always generous contribution of GEV volunteers (Voluntary Ecological Guards), of the Civil Protection and of the Pro loco di Imbersago. The first 250 participants will be provided with a participation package including products from the ENERVIT company and a t-shirt celebrating the event.

“2021 has already characterized itself as a very intense season. Launched on the important birthday (90 years!) Of the Maglia Rosa, the largest collection in the world of Giro d’Italia winners, which saw the success of the digital and multimedia exhibition organized together with the Museum with AcdB. And then the rich calendar of events, all exciting and of great depth, as part of the CCT Project – Cinema, Cycling, Tourism for PIC (Integrated Culture Plan) – A treasure of the Territory. Now let’s get on our bicycles and pedal in the park, for a project that has a secure future. – says Carola Gentilini director of the Ghisallo Museum – The initiative stems from a mutual desire to promote the area through cycle tourism. This year is deliberately an ecological ride with the aim of involving families as well. All signs of a great restart ”.

Antonio Molteni, president of the Madonna del Ghisallo di Magreglio Cycling Museum Foundation, had a project that took this path … in the Park: “This first important collaboration with the North Adda Park has given life to a beautiful and engaging initiative, which could be transformed next year also in a granfondo river Adda with passage to Ghisallo. Now we focus on this and the invitation is to participate in large numbers: for the North Adda Park, for the Museum, for cycle tourism which is a fundamental resource for all of us “.

INFO PEDALADDA
Date: Sunday 19 September 2021
PROMOTED BY Parco Adda Nord in collaboration with the Madonna del Ghisallo Cycling Museum.
ROUTE: Imbersago – Fish and back on the Adda River towpath (36 km)
PARTICIPANTS: all members of the FCI – all members of the bodies of the consultation – all participants with bicycles.
REGISTRATION For FCI members on the FactorK website of the FCI

For all others:
– at the ticket office of the Madonna del Ghisallo Cycling Museum, Via G. Bartali, 4 (Magreglio)
– by e-mail writing