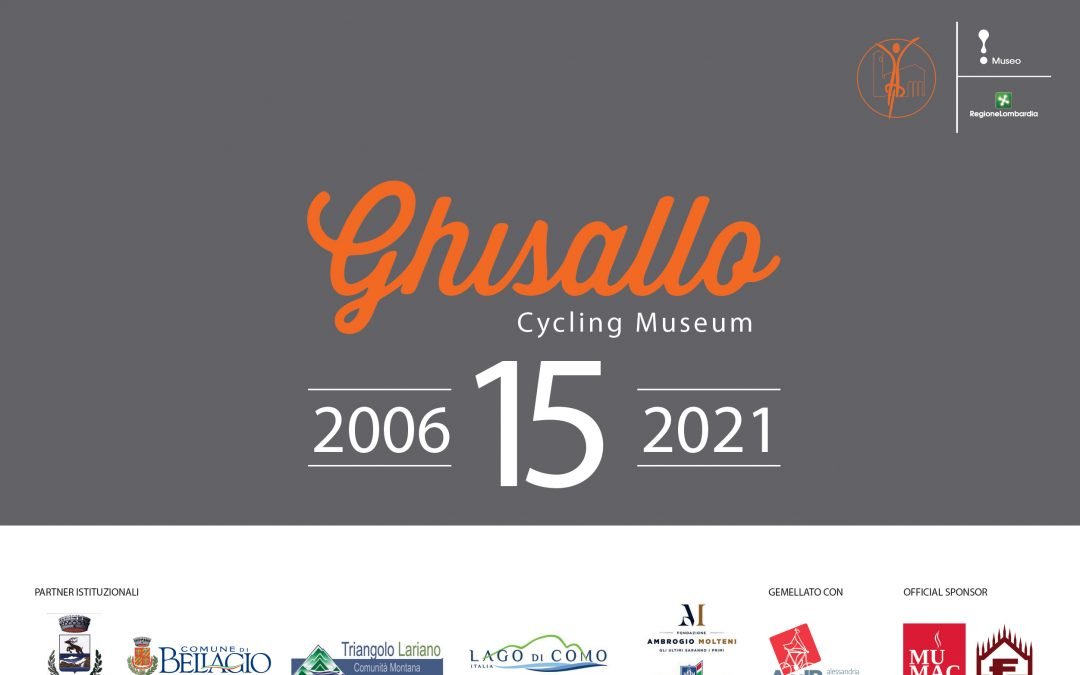 In one year, in this year, there have been the goals of the Olympic Games, of the Europeans, of the World Championships. There are, as always, stage after stage, the Giro and the Tour, even the Vuelta. There are the classics and the races that catapult you into the history of great cycling, even those that resemble Hell but take you to Heaven. Like Paris Roubaix. There are online races, Italian and those of the North. There is the Milan – Sanremo, in spring, and the Giro di Lombardia, in autumn. And finally – this year and for everyone: the 15-year milestone of the Madonna del Ghisallo Cycling Museum in Magreglio. A goal to be cut each in his own way.

We, bicycles, memorabilia, historical jerseys, pink jerseys, memories of champions, champions and champions, cyclists and cyclists, all of us, with prayers and words, passionate and passionate about an ancient and modern world at the same time, we we meet again on Friday 15 at 18, up there in Ghisallo. To cross this milestone. If you want to toast, come with us, you will find the rhythm of the music of the bicycle. It is a rhythm and it is a music: that beats hard and never stops. Like the heart of this large and small Museum of Cycling, Madonna del Ghisallo.

Greetings from Stefano Bruno Galli, Councilor for Autonomy and Culture of the Lombardy Region:

“I would like to extend my sincere wishes – on behalf of the Lombardy Region, of the Department that I have the honor of leading, but also on a personal basis – to the Ghisallo Museum for its first fifteen years. As many know, it is a reality to which I am bound by a deep affection. The Ghisallo Cycling Museum would never have been born without the inexhaustible will and tenacious passion of the “Lion of Flanders”, Fiorenzo Magni. And the Lombardy Region has believed in this project from the beginning, leading the program agreement that led to its definitive realization and the inauguration which took place on 14 October 2006.

The Ghisàl is a summit sacred to the gods of the pedal, an almost mystical place for every cyclist, from professional to amateur, a magical height. For this reason, the Cycling Museum – which preserves important relics, precious witnesses of the greatest enterprises in the history of this sport – could not find a more favorable location. Happy birthday Ghisallo!