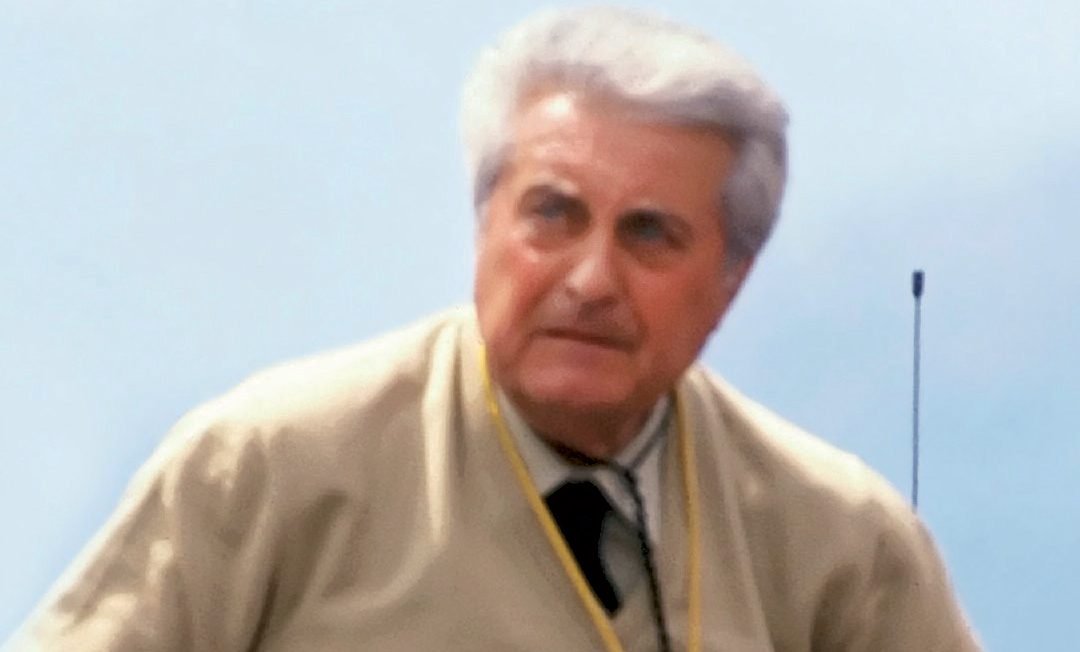 On the occasion of the 25th anniversary of his death, a special exhibition recalls the story of the Last Patron. An exhibition that collects, in 50 photographic panels, the history of the Patron of the Giro d’Italia from 1948 to 1992 will be inaugurated on Friday 8 October at 11.30 at the Museo del Ciclismo del Ghisallo. It retraces both facts and situations of the Patron’s family life , and topical moments of his activity as organizer. The photos on display are taken from the book “L’Ultimo Patron” by Gianni Torriani – Ancora Editrice. In addition to the exciting images, some significant objects that belonged to the Patron, now part of the Museum’s collection, will be on display. This exhibition had its preview during the Giro d’Italia in San Daniele del Friuli last May 22 by the We Like Bike Consortium and had visitors until the end of June. Thanks to the kind availability of the Consortium and its President Francesco Ciani, the exhibition will now also be visible at the Museum until November 2, the winter closing day of the Museum. Curators of the exhibition and presenters of the same will be the historic journalist Beppe Conti and Franco Bortuzzo, Rai journalistic coordinator at the Giro d’Italia, to which other important guests will be added, including Marco Riva, President of Coni Lombardia. The same will be attended by the children of Vincenzo Torriani: Gianni, Marco and Milly who will remember the figure of the father. 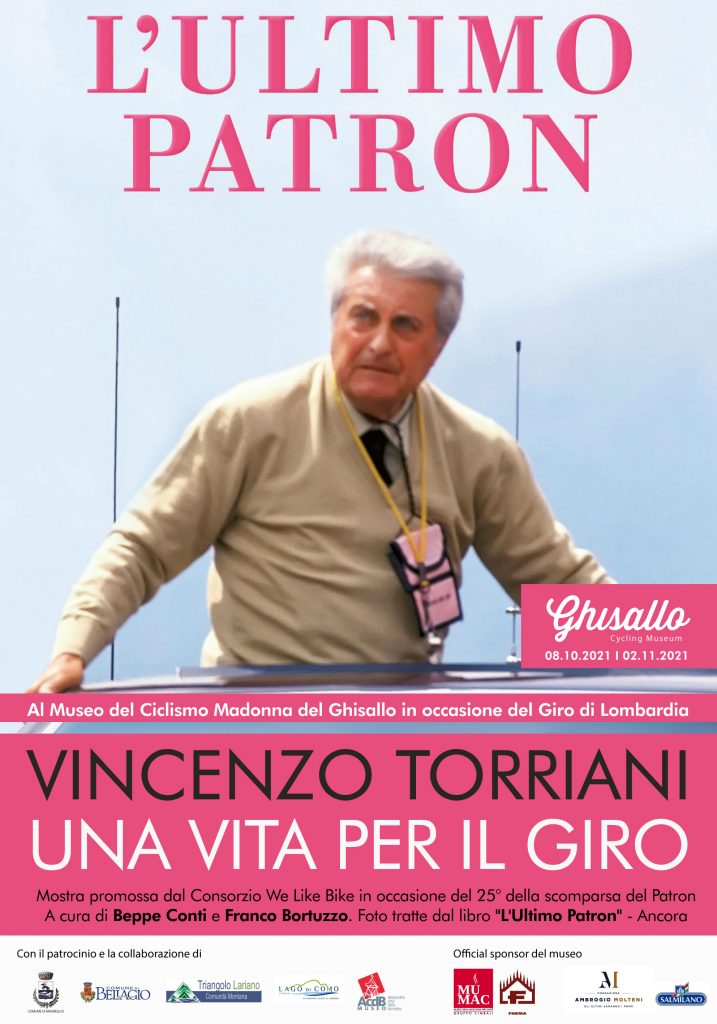