A CROSS-BORDER PROJECT: RIDE IT ON APRIL 30, 2022 WITH THE MULM! FROM SWITZERLAND TO THE GHISALLO MUSEUM WITH GIANNI BUGNO 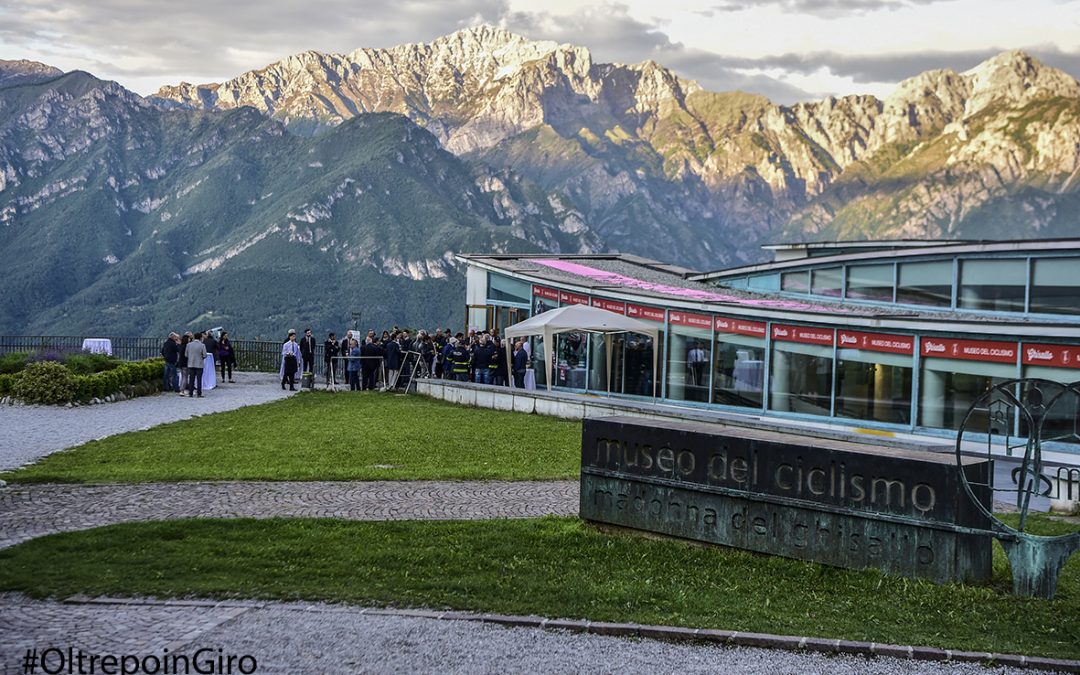 The Italy – Switzerland connection project becomes a ride with the champion Gianni Bugno and is a project that is realized thanks to the Mulm to give life to a cross-border caravan that on April 30 will start from Bellinzona (Starting point Info Point Turistico del Bellinzonese) to reach the Ghisallo Museum in Magreglio (Como). It will be the first official event of the Mulm project, an event organized by the Consorzio di Bonifica Est Ticino Villoresi, the president Alessandro Folli and the general manager Valeria Chinaglia congratulate themselves on this first step and are sure that this ride can give a concrete start to the visit. to the longest museum in the world.

What is the Mulm? The longest museum in the world. The project is inspired by the inauguration of the Gotthard Tunnel, which took place in 2016, and is aimed at creating a cultural link between both the Italian and Swiss territories affected by this change. In fact, if the railway tunnel allows to overcome the obstacle of the Alps by facilitating the “physical” connection between Italy and Switzerland, in the same way the MULM project allows a cultural rapprochement between two neighboring realities that still interact with each other to a limited extent. With this in mind, the museums involved in the project become rooms of the “longest museum in the world”, able to enhance the historical and cultural heritage related to sustainable mobility while rediscovering the roots of travel through the Alps. 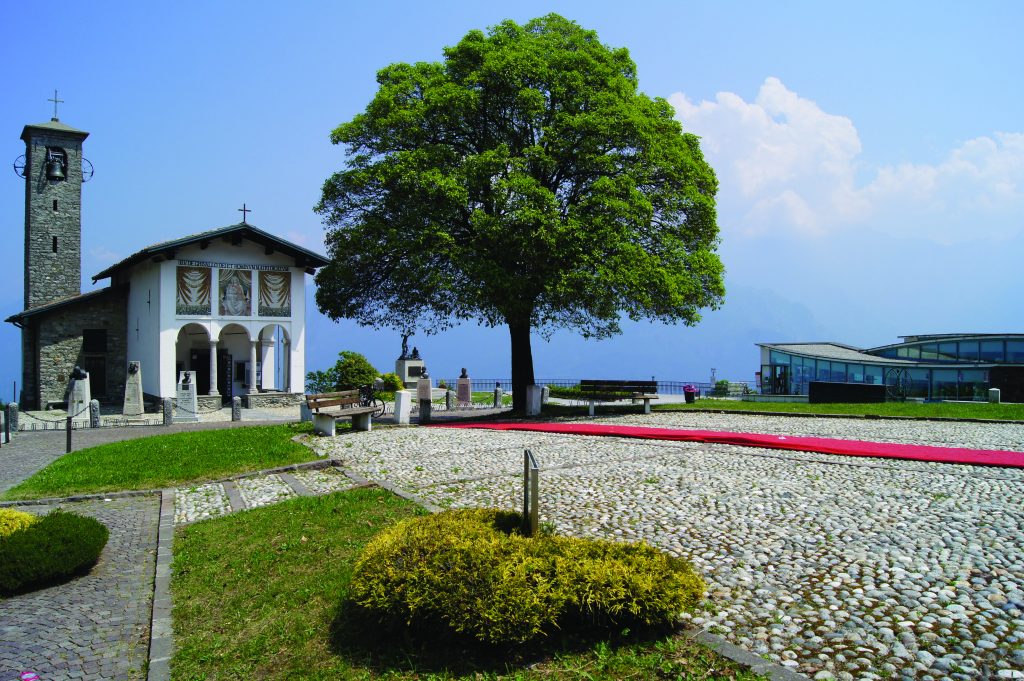 The Madonna del Ghisallo di Magreglio Cycling Museum is part of this special network of museums, located next to the Sanctuary, on the Ghisallo Pass, an iconic place for cycling and the Giro di Lombardia. The Mulm project consists in the creation of exhibitions, exhibitions and events throughout the territory involved, focusing on the theme of the historical modes of transport used in cross-border travel and on the new eco-sustainable modes of transport.

To develop this theme, the Ghisallo museum opens the official Mulm events with a ride that connects Bellinzona to Ghisallo. Among the objectives of the MULM there is precisely the creation of specific routes, with stops at places of historical and technological significance. Through direct travel experience, users will thus be able to rediscover the similarities and differences between the populations living on both sides of the Alps.

The Ghisallo fleet is ready to go. The bicycles that will be used in this event to promote the culture of cycling, the cycling experience and the discovery of the territory on two wheels, inside and outside the Museum, are pedal assisted bikes, acquired by the Ghisallo Museum thanks to this project. And they offer an extra experience for visitors to the facility dedicated to all cyclists, in fact the Ghisallo Museum is also called the Casa dei Ciclisti, as its founder Fiorenzo Magni wanted. On April 30, 2022, an iconic ride will connect Bellinzona, in nearby Switzerland to the Ghisallo Pass, and it will be a multisensory day for cycling, as this Museum wants, which is made to involve all the senses including the sixth: the passion for cycling.

Cycling with all the senses. The cycling connection between Switzerland – Italy / Bellinzona – Ghisallo for the Muslim involving the Erbese Cycling, will also be completed by an eno-gastronomic itinerary, inside the Museum, enriched by the tastings of Wines of Lombardy thanks to the Terre Lariane Consortium and the Consorzio Vini Oltrepò Pavese, paired with Grana Padano Dop Lattegra and cheeses from the Antica Latteria Bellagio.

It is a special cultural initiative that clearly states and using all the senses as pedaling it is easy to connect one country to another for a “borderless” cycle tourism and which seals the collaboration between important entities involved in the project.

Together with the new “fleet” of bicycles “, acquired by the Ghisallo Museum thanks to the Interreg project, a group of enthusiasts led by the president of the Madonna del Ghisallo Cycling Museum Foundation, Antonio Molteni, with the blue champion Gianni Bugno (Swiss by birth, was born in Brugg), a group of Erbese cycling enthusiasts will be escorted by a real caravan with the official Museo del Ghisallo-Mulm minibus, the result of the Interreg project, with the aim of being able to organize and support bicycle tours on long routes radius.

Waiting for the Mulm ride. In the morning at Ghisallo, during the Mulm ride and waiting for the Muslim Caravan, it will still be full of emotions even inside the Museum. Music Maestro Spinosa! At 12 noon there will be a multisensory contribution, this time a delight for sight and hearing, with the screening of the film entitled “Waiting for the Giro” set to music by maestro Rossella Spinosa (from the Pic collection). An indescribable emotion, an experience to be lived inside the Ghisallo museum, as a sense of belonging to a world and its history.

The Museum naturally opens in the morning to its guided tours, with the setting up of a tasting itinerary and a cycle-historical itinerary, set up in the cinema where a series of docu-films dedicated to the history of cycling will be screened thanks to the contributions of the documentary maker Laurent Galinon, donated to the Digital Archive of the Ghisallo museums and AcdB of Alessandria. The group pedaling to start the Muslim project will arrive at the Ghisallo Museum by 2pm.

Classiques: with Laurent Galinon! At 4:30 pm, the journalist writer Laurent Galinon, moderated by Luciana Rota, will present his book just published for Hugo Publishing: it is Classiques – Lieux de culte et champions mythiques, which will be presented as an Italian preview at the Ghisallo Museum, for a multisensory encounter with the history and places of cycling.