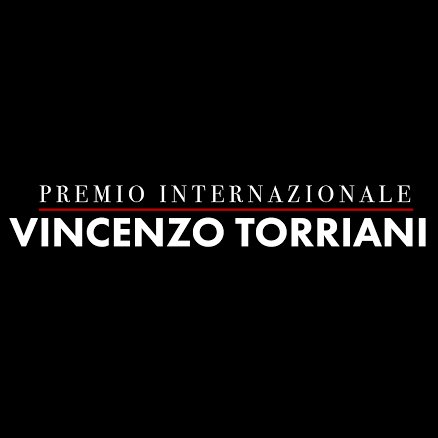 Saturday 29 October at 12.00 at the Ghisallo Cycling Museum will hold a special edition of
Vincenzo Torriani International Award, now in its 24th Edition and intended for “Those who love cycling and make it live.

At the VATICAN CYCLING, the Pope’s team, the TORRIANI PRIZE 2022
To Paolo Frigerio the “Silver Heart”.
The Vincenzo Torriani International Award “For those who love cycling and makes it live” will be awarded to the “Vatican Cycling”, a team from the Vatican City, expressly wanted by Pope Francis.
The objectives of the training are to encourage the practice of cycling as a community sports experience, with a strong focus on the dimension of service, gratuity, inclusion and solidarity.
The Vatican Cycling delegation will be composed of Valerio Agnoli (external relations manager), Massimiliano Coluccio (deputy director), Rino Bellapadrona (team manager) and Rien Schuurhuis (first rider from Vatican City to participate in the road cycling world championships in
Australia).
The “Silver Heart” Prize, promoted by the Aldo and Emilio De Martino Association, will also be awarded to Paolo Frigerio, president of the C.C. Canturino (120 years after its foundation), tireless promoter and organizer of cycling in the Como area.
The ceremony will take place on Saturday 29 October at the Ghisallo Cycling Museum at 12.00. It will be preceded by a Mass presided over by Mons.Attilio Nostro, Bishop of Mileto, Nicotera and Tropea, spiritual assistant of Vatican Cycling, at 11.00 at the Sanctuary of the Madonna del Ghisallo, in memory of Fiorenzo Magni ten years after his death.