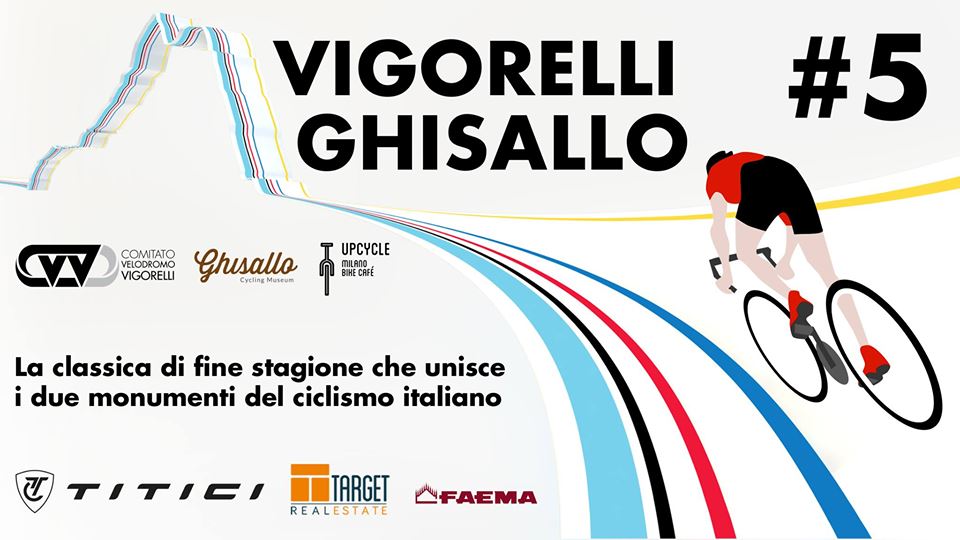 A lot of important initiatives and passages characterized the Cycling Museum Spring. Now celebrations continue along Summer with some cultural events: on July, the 6th La Ghisallo historical race has brought the fascinating retro atmosphere; on Thursday, 25th , at 9 p.m. the presentation of the book by Gianni Torriani, L’ultimo patron, an event curated by   Magreglio Officina Association.

August opens on the 1st with a cultural meeting entitled “From St. Ambrose to Bartali and Coppi”, with the art critic Marina Mojana and curated by the Magreglio Officina Association, will guide the visitors to in a tour along the story of Ghisallo Pass and its devotion to cycling.

A preview organized by Upcycle in Milan presents the next edition of Vigorelli – Ghisallo. On Tuesday, July 16th, the famous bike café in Milan, the hub of cycling passion in all its senses, including that of tasting, announced the date of Vigorelli-Ghisallo 2019, the end-of-season classic that unites the two “monuments” of Italian cycling. From the Vigorelli Velodrome in Milan to the Ghisallo Cycling Museum in Magreglio.

Upcycle, Vigorelli Velodrome Committee and the Madonna del Ghisallo Cycling Museum, sponsors and friends of Vigorelli-Ghisallo have toasted the launch of the next edition scheduled for October, 20th. It is above all an invitation to cyclists from all over Italy to ride on the roads of cycling history: an occasion to enjoy a visit, conquered by pedaling, the Museum founded by Fiorenzo Magni.

The Vigorelli-Ghisallo sees Titici Bike as its main sponsor, the official sponsor is Target Real Estate and Faema partner that is one of the most important supporters – always – of the Ghisallo Museum.

If you would support the Museum you could  donate the 5×1000 to the Foundation Ghisallo Cycling Museum via VAT number 02449280136 in your tax declaration. Our support is an added value!