IN THE YEAR OF COPPI WE INTRODUCE SERSE! 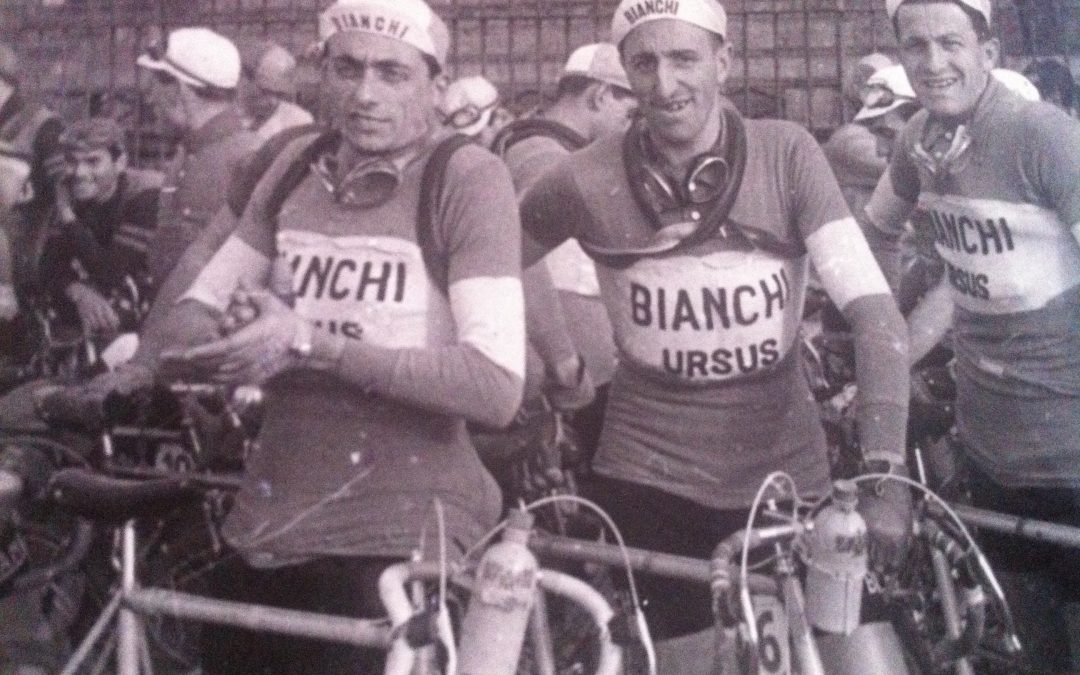 Ghisallo Museum has granted patronage to a newly published, very special book, which tells the hard and tender novel at the same time of Serse’s life, the younger brother of Fausto Coppi, written with the skill of the novelist by Lucio Rizzica.”Dad never felt like an angel: to those who repeated that definition to him, he said that to be an angel you had to have wings and those had only Coppi.” (Marco Carrea, Sandrino’s son “Angelo” by Fausto Coppi). Fausto and Serse Coppi: their story goes beyond a common bond between brothers. In fact, they were the completion of each other, both united and different: if Serse were cheerful, optimistic and extroverted, Fausto was instead taciturn, pessimistic and introverted. Serse Coppi, the gregarious angel, written by Sky journalist Lucio Rizzica and curated by Luciana Rota, speaks of the deep bond that has united the two brothers, united both in private life and on the saddle of their bicycles. The author does not stop at this; indeed, he makes us enter into the life of the two brothers, following them from the first pedals through war, love, races, until their premature and unintended separation. Thanks also to the direct memories of Sandrino Carrea, Fausto’s gregarious, and his sister Edda and the newspaper articles contemporary to the events narrated, the focus is on the “brother” in the shadows, on that man so humble, loyal and always optimistic to be willing to step aside to let his older brother win, almost happier than Fausto himself after each victory. Piec+es of world war and post-war history are intertwined with life stories of these two champions who have written the history of Italian cycling and beyond, leaving the reader stunned at their successes and on the verge of tears when we feel on our skin the pain felt by Fausto at the death of his beloved brother. A book full of joy, pain, triumphs and broken dreams that involves with its simplicity and frankness and that, thanks mainly to direct testimonies, makes us feel the protagonists much closer to us than they are.